“Katie met our dad’s physical and emotional needs by giving him skilled nursing care and listening ears. She went beyond the call of duty to help our family as we sought guidance for our dad’s end of life decisions and transition to hospice care.  No one likes to face these hardships in life, but it’s made easier when supported by caring and professional help.  Thank you, Katie!” -David R.

Interested in learning more about By Your Side Care Management? Contact us today! We offer a complimentary initial consultation to discuss your situation and to see if our services are a good fit for your needs! We look forward to hearing from you! 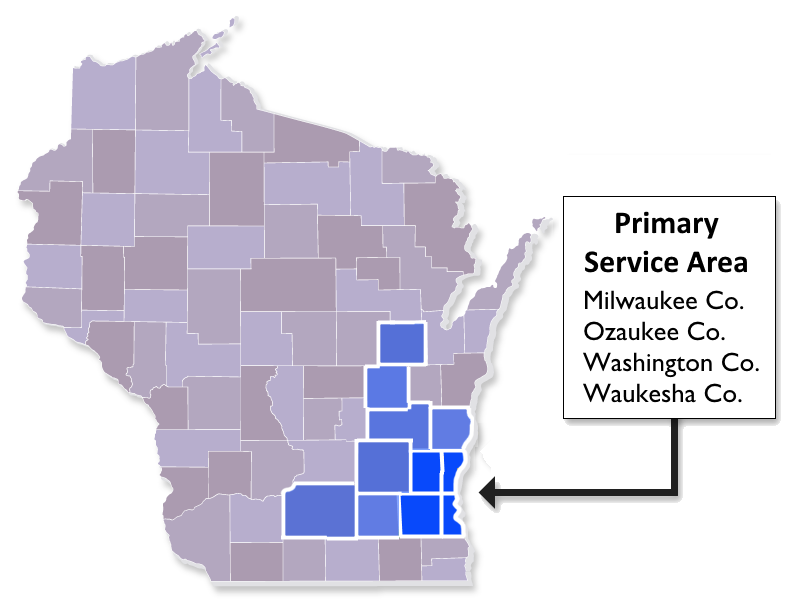 Why contact a Geriatric Care Manager? Read this exerpt from The New York Times from a family who contacted a care manager to assist:

During one especially dicey period with my mother, then in an assisted living facility, my brother and I hired a geriatric care manager, first for a consultation and then for additional help at an hourly rate. It felt like such an extravagance, given that we weren’t rolling in money, but the care manager helped solve a series of complex problems that I doubt I’d have solved by myself, mostly involving brokering a compromise with the facility, whose management wouldn’t let me hire a private aide for my mom but could not provide what she needed.

Relations had soured to the point that all I could do was scream at them, which was making a bad situation worse, so having an advocate was a blessing. Also, the care manager, who visited regularly with my mother, often was privy to concerns she was keeping from me, and she was always there for me by telephone, which was a lifesaver.