The Germiest Spots in Public Places 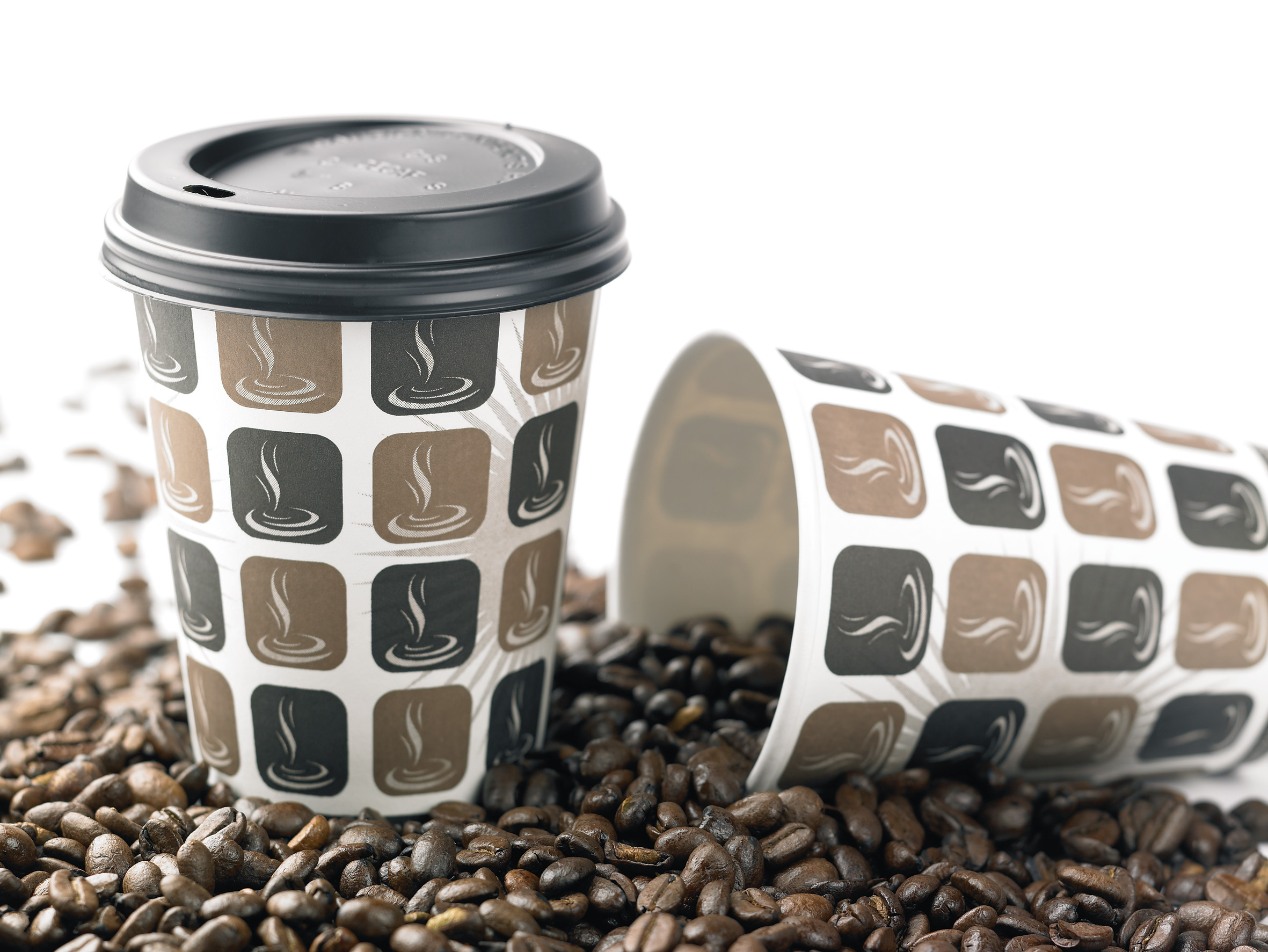 You’re not paranoid—germs really are out to get you. But not from the much publicized diseases such as Ebola. The real risk comes from mundane microbes lurking where you might not expect them. Here’s where they are and what to do about them…

About 80% of all infections are caused by touch—either from direct contact or from touching a contaminated surface. And when you’re in a public place, just about every surface is contaminated.

When researchers at University of Arizona applied a noninfectious virus to an office door—a virus that was not naturally present in the office—the ­virus was detected on more than half of the office surfaces (and on the hands of office workers) within just four hours.

Don’t count on people washing their hands. Researchers observed the hand-washing habits of nearly 4,000 people in public restrooms. They found that about 10% didn’t wash at all. Among those who did, about two-thirds didn’t use soap, and only 5% washed long enough to thoroughly remove harmful organisms.

Bacteria and viruses can survive on hard surfaces for anywhere from a few hours to several days—and sometimes longer when they’re protected by a sheen of hand lotion or residue from a greasy meal. Watch out for…

Coffee-cup lids. A University of Arizona professor found that about 17% of disposable coffee-cup lids placed on cups by coffee shop workers were contaminated with fecal bacteria.

Office coffeepot handles. The pots usually get rinsed out, but the handles are rarely cleaned.

Solution: Wash your hands after pouring your coffee, or use a disposable wipe to wipe down the handle before using.

ATM machines. A British study found that ATM machines were heavily contaminated with bacteria at the same levels as nearby public toilets.

Supermarket checkout conveyor belts. Juices from raw poultry and beef, which may be contaminated with dangerous bacteria, including salmonella and E. coli, may leak onto the belts. Other food-related bacteria end up there, too. A study by Michigan State University tested 100 belts in 42 grocery stores. All 100 belts were found to have mold, yeast, the disease-causing bacteria Staphylococcus aureus (staph) and other bacteria.

Solution: When you get home, wash your hands before opening cabinets and the refrigerator. Wash them again when you’re done unpacking your groceries. Put packaged raw meat and poultry in plastic bags before you refrigerate or freeze it. Wash off the tops of cans before you open them.

Solution: Use a disposable wipe to clean the mouthpiece…the part that presses against your ear…and the buttons before using public phones.

Bathtubs. Don’t be fooled by the gleaming white porcelain and legions of bustling hotel maids. When we took cultures from hundreds of apparently clean bathtubs, about 60% were contaminated with staph.

Rinsing a tub doesn’t help because staph survives in biofilm, an invisible coating that forms in tubs and keeps the bacterium moist and viable.

Solution: You need mechanical action to remove biofilm. If you know that you’ll want to take a bath in your hotel, bring a small scrub brush and a few ounces of bleach. A solution of one part household bleach to nine parts water and a few drops of soap (such as the shampoo or shower gel at the hotel) will kill most microbes within a few seconds, and the brush will remove them.

Pillows. Pillows are rarely laundered. When I travel, I always bring protective covers (look for antiallergy pillow casings). I wash them each time I return home. Also: Just about everyone knows (or suspects) that the bedspreads used in most hotels aren’t laundered anywhere near as often as the sheets.

Solution: Remove the bedspread and toss it in a corner. To stay warm, request additional blankets, which are laundered more often than bedspreads.

Carpets. The carpets in public places can harbor some 200,000 bacteria per square inch—thousands of times more than live on the average toilet seat. Since carpets aren’t deep-cleaned very often, they provide a veritable buffet for bacteria and other organisms.

Solution: Higher-end hotels often provide a pair of disposable scuffs or slippers. Wear them! Or bring your own slippers or flip-flops.

Tables. Does the server wipe your table before you sit down? Bad news: The damp wiping cloths should be sanitized between uses but often aren’t. They can harbor astonishing amounts of bacteria. One study found that 70% of wiped restaurant tables were contaminated with E. coli and other fecal bacteria.

Solution: When you go to a restaurant, wipe the table yourself with a sanitizing wipe.

Toilets. The top of the toilet seat might be sparkling clean, but most germs are underneath. Your fingertips are contaminated when you raise or lower the seat.

Solution: Use a disposable wipe or a thick layer of toilet tissue to lift the seat.

Also important: Close the lid, if the toilet has one, before you flush. Flushing an old-style toilet can spray bacteria-laden droplets up to 20 feet—the newer, low-flush toilets will spray no more than one foot.