Telestroke Hits the Mainstream, but Can Other Specialties Follow Suit? 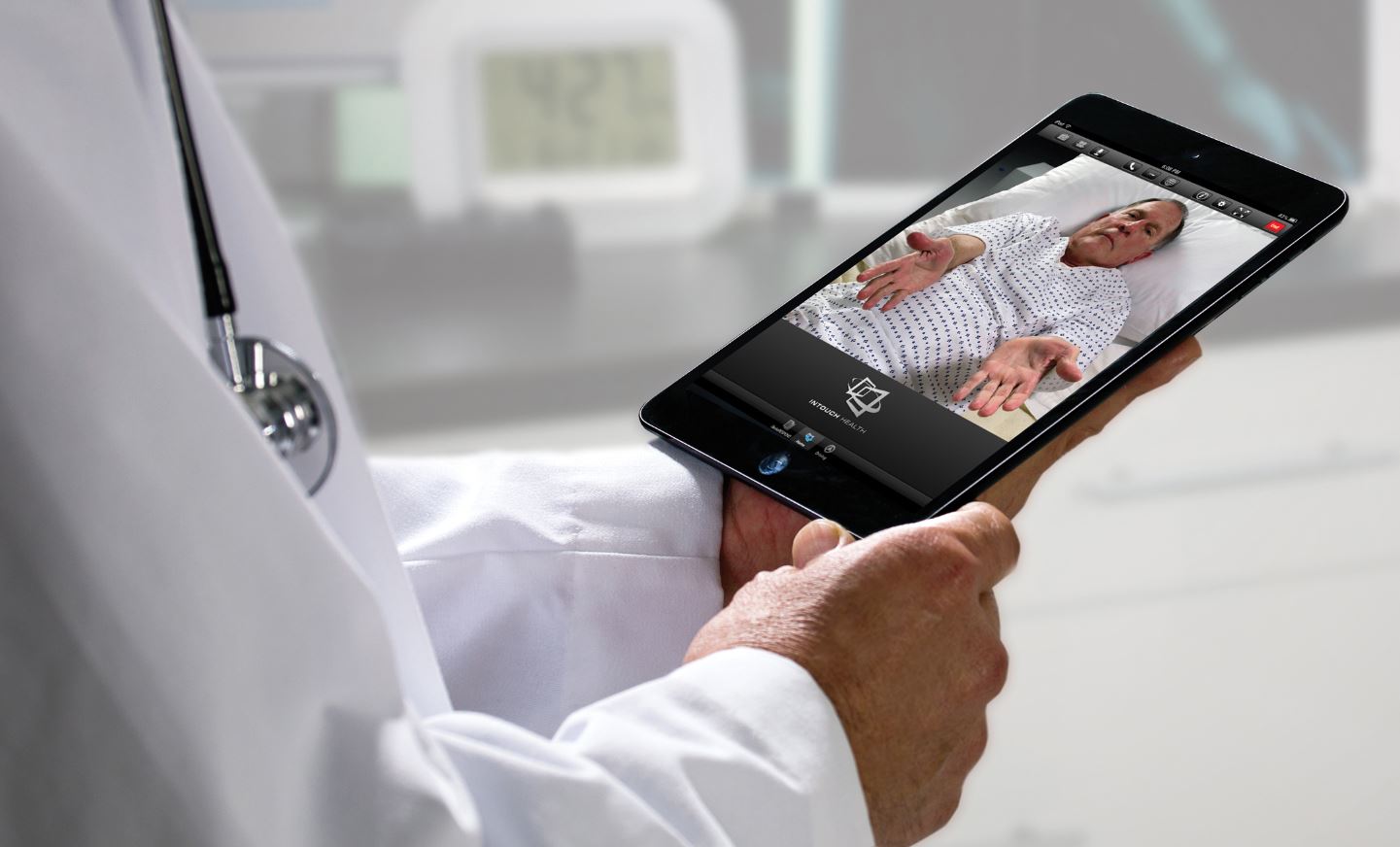 Telestroke — the delivery of expert neurology care via remote videoconferencing to patients who may have suffered a stroke — is the fastest growing trend in stroke care and is one of the most widely adopted and accepted uses of telemedicine.

Indeed, telestroke is viewed by many as a “backbone” for acceptance by providers, payers and patients, but it’s unclear if other specialties can replicate the successes of telestoke. And telestroke still faces similar hurdles to implementation and reimbursement as other telemedicine specialties.

Recent action in Congress and among influential regulatory bodies, as well as changes to payment reform, could help pave the way for further integration of telestroke and other telemedicine into hospital care nationwide, experts say.

Telestroke: The ‘Poster Child of Telemedicine’

“Telestroke is the poster child of telemedicine,” said Lee Schwamm, vice chair of the Department of Neurology at Massachusetts General Hospital in Boston and director of the hospital’s Telestroke and Acute Stroke Services. Schwamm is also a spokesperson for the American Stroke Association. “It’s a really nice example of where the business case is so evident and the benefit to patients is well-documented.”

Stroke is the fourth leading cause of death in the U.S. and the leading cause of disability. Reducing death and disability due to stroke is time-critical. Correctly diagnosing the type of stroke and initiating prompt care is crucial. Specifically, starting acute ischemic stroke patients on clot dissolving drugs within three hours of symptom onset can improve outcomes, but only 3% to 4% of acute ischemic stroke patients receive this treatment.

“It really is a sweet spot of a clinical problem that needed a technical solution, not the other way around,” he said.

In 2012, there were more than 40 telestroke networks in North America and Europe performing stroke consultations on a regular basis.

“Telestroke is definitely hitting the mainstream market,” said, Yulun Wang, chair and CEO of San Diego-based InTouch Health, a telemedicine technology provider, and president of the American Telemedicine Association. “The thing about telestroke is the whole concept supports itself clinically and financially. It is probably the first really solid case of that.”

There are two models of telestroke delivery:

Third party consult is a service whereby stroke neurologists who are located anywhere in the world are on-call with a contracting hospital.

In the hub-and-spoke model, smaller regional hospitals connect with a regional stroke center under formal agreements to provide stroke care. Acute ischemic stroke patients treated via telestroke at the smaller hospital are sometimes transferred to the larger center for in-person care after initiating IV treatment, in a system called “drip and ship.” A 2009 study in Stroke, a journal of the American Heart Association, found that patient outcomes for drip and ship in a hub-and-spoke telestroke network were comparable to patients treated at a regional stroke center.

The telestroke network also has allowed most patients and families to stay in the Northhampton community instead of making the 100-mile trip to Boston for care, according to Daniel Barrieau, administrative director of clinical services at Cooley Dickenson. “We are bringing world-class care to our community so it is not cost-prohibitive,” Barrieau said. “The benefits of this are in the brain tissue we save.”

Cooley Dickenson is now rolling out other telemedicine specialty services. Earlier this year, the hospital launched a teleburn program for burn assessment and treatment, and it is developing a telebrain program for head injuries.

“Telestroke was a great starting point with us because we had a great need for it,” Barrieau said. “People are satisfied with it, so they are more likely to use telemedicine for another specialty service.”

Wang said that he sees telestroke as a backbone for adding on other telemedicine services. “I strongly believe telestroke is a driver to widespread adoption,” he said.

But not all other specialties carry the unique qualities of stroke care, and telestroke itself still faces hurdles.

One of the main issues is licensure. At Massachusetts General, all “hub” stroke neurologists consulting with spoke hospitals in the telestroke network are licensed in the three operating states – Massachusetts, Maine and New Hampshire. Schwamm said that he employs one person whose full-time job is to manage licensure requirements and other paperwork for the participating physicians. He said he would like to expand the network to hospitals in other states, but the licensure requirements are a hindrance.

In July, the Federation of State Medical Boards released an updated draft of its interstate compact for physician licensure that would speed up the licensing process for physicians who practice telemedicine. The compact also would require fingerprinting and background checks for physicians seeking to obtain licenses in multiple states in an effort to establish patient safeguards.

The FSBM draft compact is “clearly a movement towards telemedicine,” Wang said. “It’s an endorsement of the concept and also acknowledgement of the industry, but it doesn’t go as far as the ATA would like.”

The other issue is reimbursement. Many hospitals are willing to absorb the cost of reimbursement for telestroke because they save money by not having a stroke neurologist consistently on call nearby. But the math doesn’t work on all specialties, Schwamm said.

Some members of Congress are seeking to address the reimbursement issue.

In early August, Sens. Thad Cochran and Roger Wicker, both Mississippi Republicans, introduced the Telehealth Enhancement Act of 2014 (S 2662), which would expand the use of telemedicine under federal health programs, including Medicare and Medicaid. The bill is a companion to legislation (HR 3306) already introduced in the House. While expanding reimbursement for home health monitoring, the bill would also allow accountable care organizations to cover telemedicine as supplemental benefits equal to Medicare Advantage plans.

Schwamm said that payment reform models, including accountable care organizations, could spur the next wave of telemedicine adoption. ACOs pay providers based on the quality of care and cost controls over time, rather than fee-for-service episodic care.

So in addition to managing patient assessment and initial care at the time of stroke and follow up inpatient care, the stroke neurologist could also receive payment for ensuring high quality patient outcomes at lower costs, such as conducting home visits via videoconferencing post-discharge.

“This is where I think telestroke ought to be going, but it requires direct and indirect reimbursement,” Schwamm said. “The move toward managing care teams for patient outcomes and away from fee-for-service could facilitate this.”